Your briefing this morning will focus on the lead-up to the epic battle on Brigade Hill south of today’s destination at Efogi village. After our briefing we have a 25 minute trek through the swamp area to Five Creeks at the base of the Menari Ridge (not sure how it got its name as there is only one creek here where we pause to fill up our water bottles).

We now have a steep 50 minute climb to the Nauro lookout which has extensive views across the mountains we have crossed over the previous couple of days. From here we have another 35 minutes before we reach the crest of the ridge which is known as the Ladavi Saddle and/or the Menari Gap. 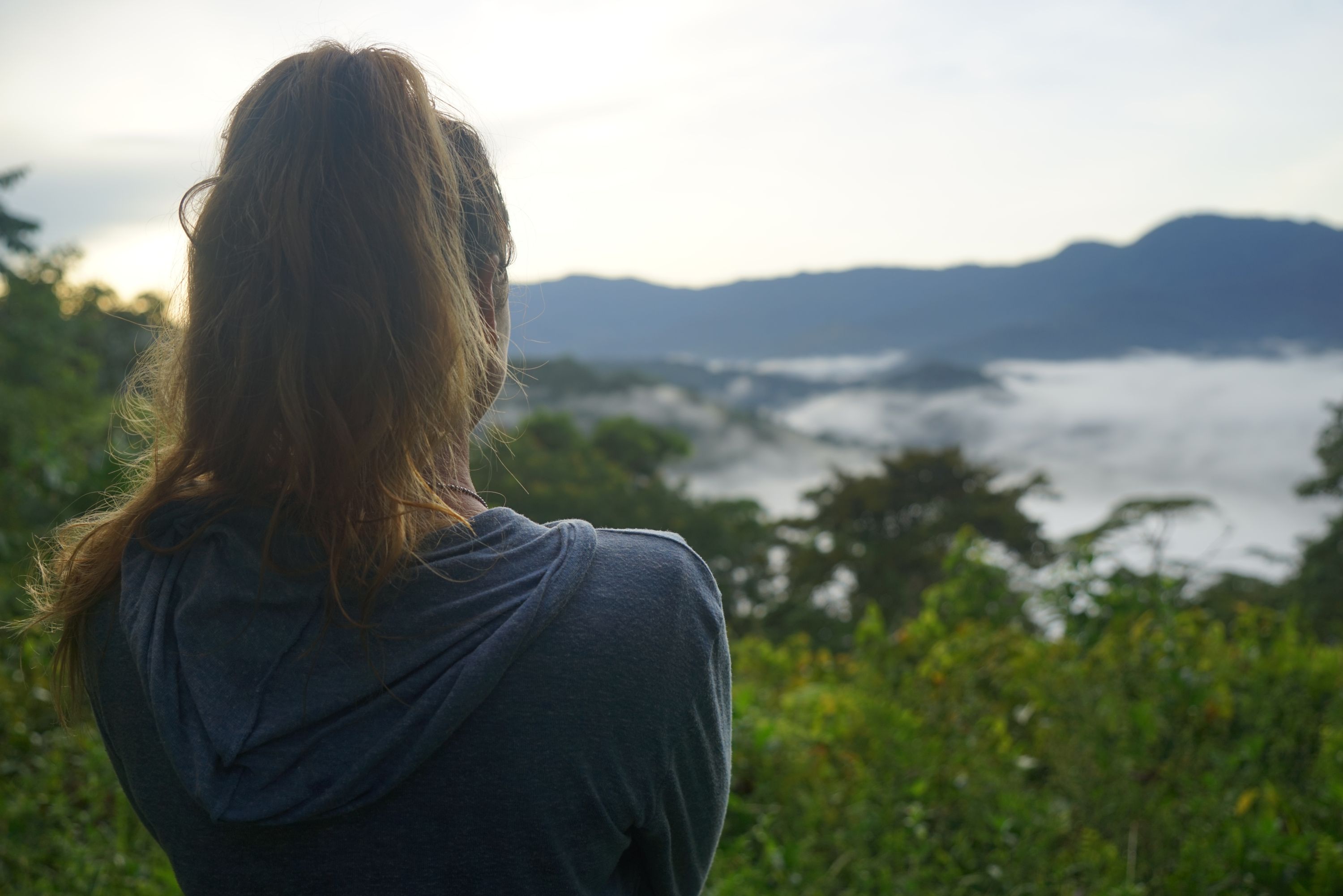 Lunch will be waiting after a steep 45 minute descent to the Emuni River followed by a 10-minute walk up to the edge of the village.

Menari is the second most populous village on the trail with around 250 people. It has a health centre, an elementary and primary school, a VHF radio station and an airfield and is home to the Wamai, Golebi and Uluve clans.

Menari is significant because it is here that Lieutenant Colonel Ralph Honner, who took command of the 39th Battalion just prior to the battle for Isurava, held his first battalion parade.  Damien Parer captured the parade on his award winning documentary ‘Front Line’ and it is featured on the front cover of Peter Brune’s book ‘Those Ragged Bloody Heroes.

Your trek leader will give a briefing which includes a recitation of the speech Lieutenant Colonel Honner gave to his 39th battalion troops after they had withdrawn from Isurava - it's a speech that will act as a reference point for students who aspire to leadership in the future.. 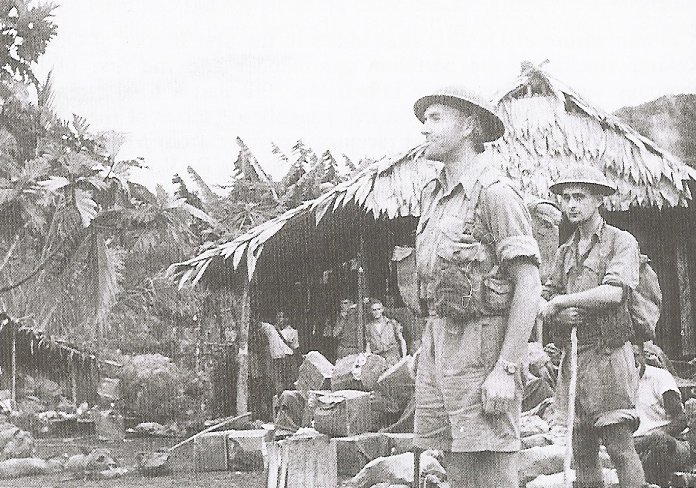 The track out of the village follows the airfield for about three-quarters of its length then branches into a garden area and down onto Vabuyavi River.  There is a log bridge onto a large boulder in the centre of the river and a cane swing bridge on the other side.  Trekkers need to exercise caution when crossing and should use their guides to assist.

From here we face a two-and-a-half hour grind to the top of Brigade Hill.  About an hour and a half up from the Vabuyavi River is Tambunu – a track junction and lookout.

From here it is another hour to the top of Brigade Hill which was rediscovered by Charlie Lynn in 1992 when the landowner, Siosi Liami, led his group to a ‘special place’ where, as a 15 year old boy, he helped bury 72 Australians and one Japanese after a ‘big battle’. In fact it was the biggest battle of the Kokoda campaign where a force of 6,000 Japanese soldiers from the 144th South Seas Island Regiment under General T Horrii attacked a defending force of 1,000 soldiers from the Australian 21st Brigade under the command of Brigadier Arnold Potts on 8th September 1942.  The Japanese refer to it as the battle for the Owen Stanley Range – the Australians call it the battle for Brigade Hill.  The terms Brigade Hill and Mission Ridge and Butcher’s Ridge were to be emblazoned on the battle honours of the Australian battalions (2/14th, 2/16th and 2/27th) who fought here. 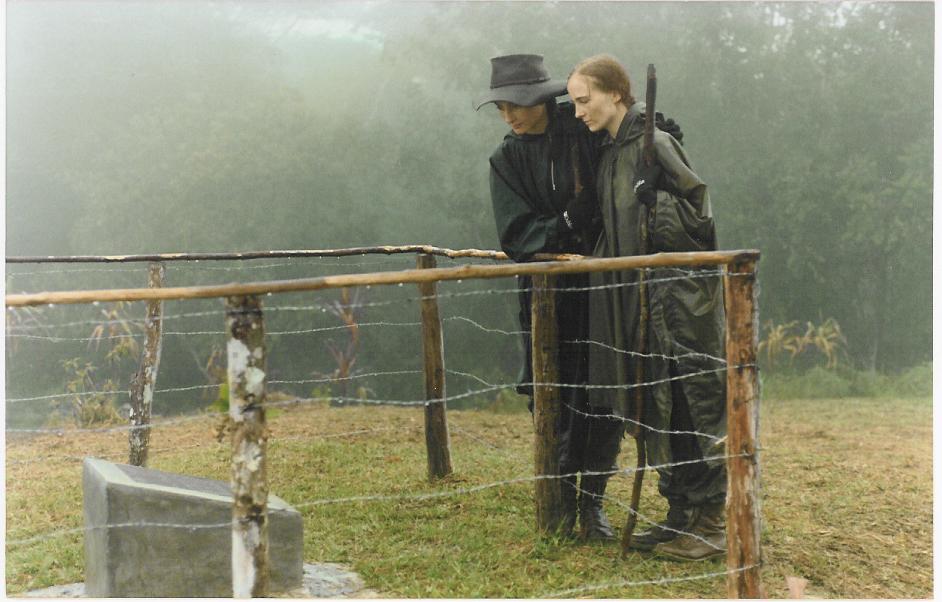 Brigadier Potts was a courageous commander and highly respected by his troops. However there are serious questions over the layout of his defensive position and the fact that his fighting patrols did not detect the enemy’s cut-off parties moving up the valley to the west of his position. These questions will be addressed by your trek leader at his briefing on the site of the Brigade headquarters position.

After the briefing we trek down into a saddle between the Brigade Headquarters and the 2/16th battalion position; we then skirt the 2/14th position before reaching Mission Ridge which was defended by the 2/27th Battlalion. It was later named ‘Butcher’s Ridge because of the carnage that took place during the battle which featured a heroic stand by the 2/27th under Lieutenant Colonel Cooper.

The wartime track leads down over Mission Ridge and up to the abandoned wartime village locations of Efogi and Kagi. Today’s track leads us down a steep ridge for about 25 minutes until we reach Efoge Creek. We then have a 10 minute trek up into the relocated village of Efogi which is the largest village along the trail with a population of around 350 from the Oagi, Eloki and Elomi clans. 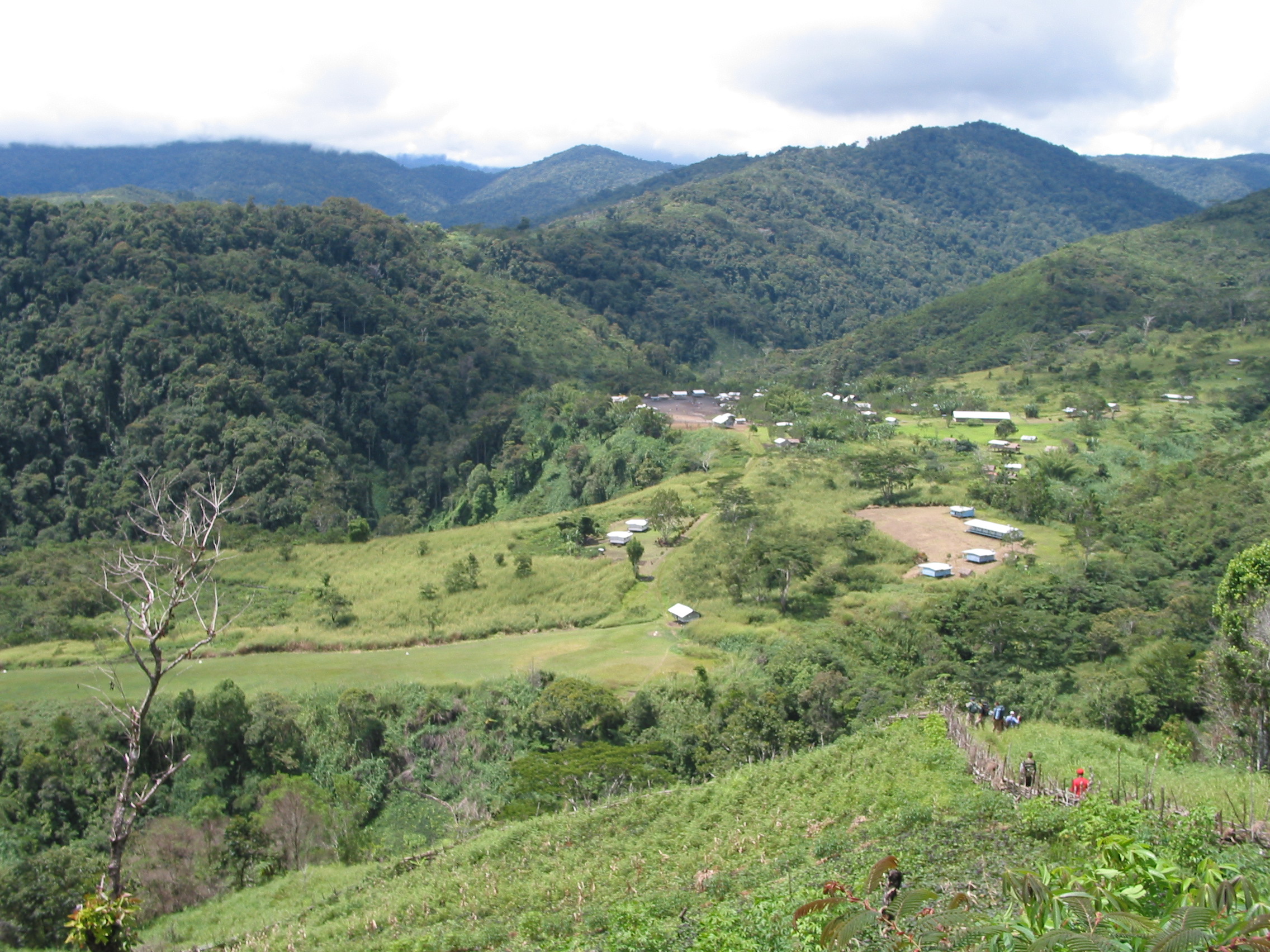 Efogi has an airfield; a primary and secondary school; a health centre; a community campsite - and a large generator that is not connected to anything!

We camp at the community campsite that we helped establish a decade ago. We provide school material and sporting goods to around 20 orphans from the village each year. The orphans live with their ‘wan toks’ in the village but are usually at the end of the food chain in a subsistence village environment. The young ones like to sing for our groups in appreciation of the ‘presents’ we bring them.

After dinner we have a discussion on the leadership qualities of Brigadier Arnold Potts, Commander of the 21st Brigade at the Battle for Brigade Hill. 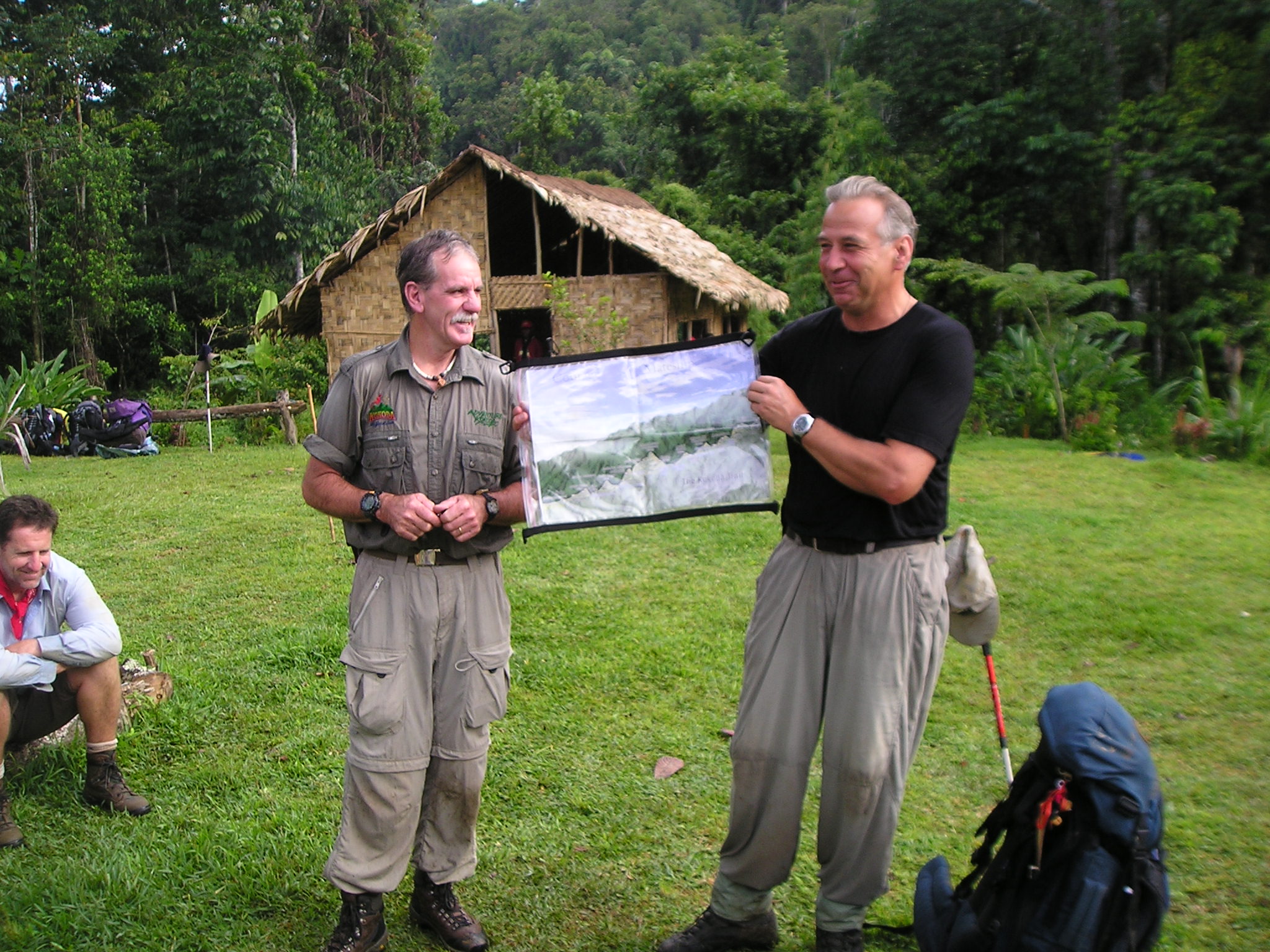