All about Papua New Guinea

Papua New Guinea comprises both the mainland and some 600 offshore islands and has a total land area of 470,000 square kilometers.  PNG’s population has more than doubled in the last 30 years and is now 8.5 million with around 15 percent of the population living in the 10 major urban areas.

The major exports are petroleum, gold, timber, palm oil, copper, nickel and silver - the value of these exports in 2016 was US$8.7 billion.

PNG has a moderate tropical climate with high levels of seasonal rainfall.

The capital of Papua New Guinea is Port Moresby with a population of almost half-a-million people.  The second largest city is the industrial city of Lae in the Morobe Province.

Papua New Guinea gained independence from Australia in 1975.  The country has a well-entrenched democratic system of government.  The National Government comprises three independent branches: the executive, the legislature and the judiciary.  Executive power is vested in the National Executive Council or Cabinet which comprises the Prime Minister and Ministers.

PNG has two distinct seasons, the wet season (December to March) and the dry season (May to October). Because of the country's dramatic geography, different areas of Papua New Guinea experience the change in seasons at different time of the year.

Temperatures range from as low as 14 degrees in the Highlands region to 36 degrees in northern coastal areas.  In the higher regions of the Kokoda Trail temperatures can drop to as low as one degree at night.

There are 19 provinces, each governed by a Provincial Government which have similar constitutional arrangements to the National Government and have concurrent power with the latter in areas such as agriculture, business development, town planning, forestry and natural resources.  National laws, however, take precedence over provincial laws.

Papua New Guinea is also an active member of the British Commonwealth of Nations. 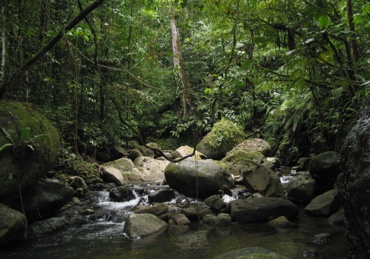 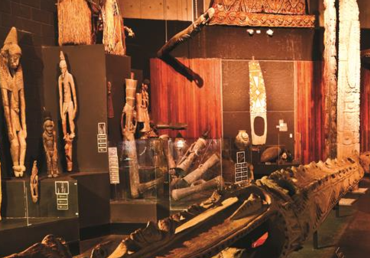 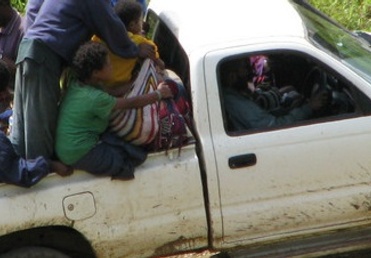 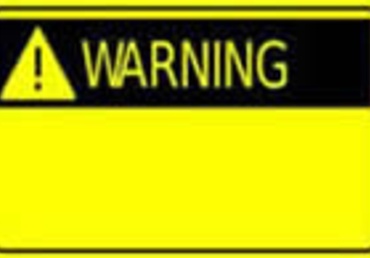 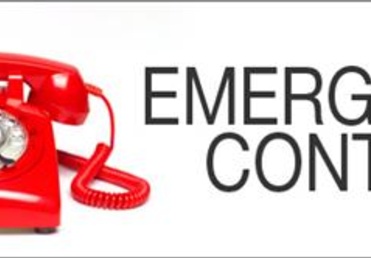