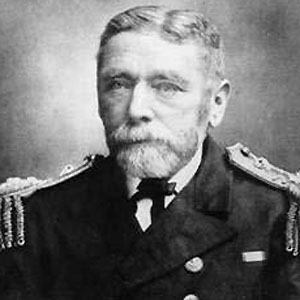 Captain John Moresby, commander of HMS Basilisk, sailed into a harbour on the shores of the Gulf of Papua on the south-eastern coast of the Papuan Peninsula at 10.00am on 20 February 1873.  He proudly named the two harbours he sailed into after his father Admiral Sir Fairfax Moresby.

Captain Moresby’s exploration of Papua New Guinea in the three-masted paddle-steamers lasted until 1874, after which he retired to a desk job at the Admiralty, London.  Perhaps his greatest achievement, apart from the ‘discovery’ of Port Moresby, was his survey of 1.200 miles of New Guinea coastline and the finding of the China Strait at the eastern end of Papua.[i]

The Japanese bombed Port Moresby repeatedly in 1942.  At the start of World War 11 American General Douglas MacArthur, overall commander of the Allied forces, made his headquarters at Port Moresby for a time.  Most Motu and Koitabu men were enlisted as carriers, labourers, clerks or medical orderlies. The women and children moved to safety at villages far to the east and west.  When the war ended in 1945, the Motu-Koitabu found their villages either destroyed or run down.  They built temporary shelters with abandoned war supplies.  In the late 1940s, Australia helped them rebuild Hanuabada.

Scientists believe Motu people settled in the area more than 400 years ago.  The land may have been vacant 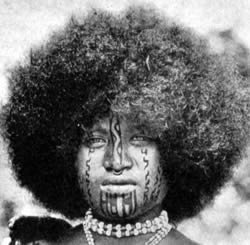 because of its harsh climate and poor soils.  The Motu started Pari and Badihagwa villages about 250 years ago and Hanuabada – the great village – 130 years ago.  The Motu built houses on stilts over the sea.  Bananas, yams and fish were their basic foods.  Sago was their main food from November to May, between the yam seasons.  The Motu used lakatois (big 2-hulled sailing canoes) to take pots and shells to Gulf to trade for sago and canoe logs.  The inland Koitabu people befriended the Motu and traded plants for fish.  The Koitabu built Baruni, Kilakila, and Korobosea villages in the coastal hills.  They also settled at the edge of Motu villages, and intermarriages brought the two people closer together.

The Badili industrial area was developed in the 1950s, the Hohla, Gordon, and Six Mile areas in the late 1960s.  The University of Papua New Guinea opened in 1965.  Development of the new national government office centre at Waigani began in the 1970s.  Port Moresby had an elected city council from 1971 – to 1980, when the National Cabinet suspended it for financial mismanagement.  The council had 21 members representing 7 wards.  It ran markets and clinics  and upgraded squatter settlements with water supplies, toilets, footpaths and other improvements.  In May 1982, Parliament adopted an appointed government system for the National Capital District while alternatives were studied.  Since 1991, the National Capital District has been governed by four different combinations of elected and appointed commissioners.

It’s an exciting place to be.

National Parliament
Presented to the PNG at Independence by the Australian Government.  It was built in the style of a haus tambaran (house of spirits).  A most impressive building combining modern and cultural tradition. 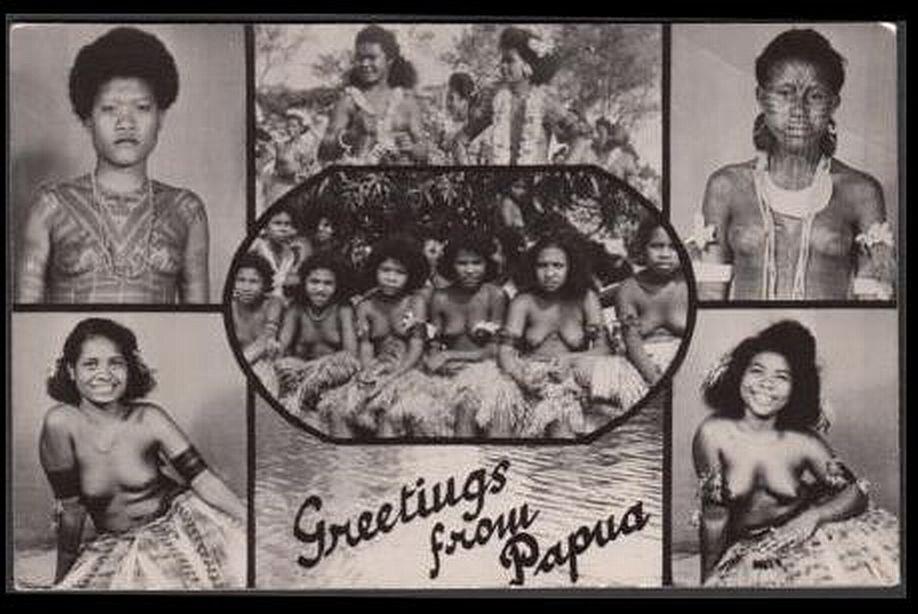 Located near the National Parliament the National Museum and Art Gallery was also donated by the Australian Government at independence.  This is a must see for anybody with more than a passing interest in the cultural history of PNG.  Various displays and exhibitions throughout the year include culture, flora, fauna, geography, ethnology and history of PNG.

Nature Park
This is PNGs only combined botanical and zoological park and garden offering a great opportunity to view numerous native plants, including rare orchids and animals in a safe, tropical and large open space.  More than 150 animals are on display including multiple species of trek kangaroos, cassowaries, wallabies, birds of paradise, parrots, pigeons and reptiles.

There is a beautiful café in a tranquil setting surrounded by nature.  There is a small admission fee.

Enemies Within: The Inside Story of the Sandline Crisis
Mary-Louise O'Callaghan. Doubleday, 1999

[i] Port Moresby, A Guide to the Capital. Compiled by the Women’s Group of the Australian High Commission, 1968.