After our morning briefing we prepare ourselves for quite a gruelling three-and-a-half hour climb up the Maguli Range to Mogoronumu (the top of the ridge).

After 45 minutes up from the creek we reach a Japanese defensive position which dominates the track and overlooks a large area covered in a course spear grass known as kunai.  Agronomists believe that these kunai patches, which cover many thousands of hectares, established themselves after primitive agriculture destroyed the forest.  When trees are felled and undergrowth cleared, the rank kunai moves in so quickly that seedling trees cannot compete with it.  It is an interesting layout with firing bays and a crawl trench between them.  After a briefing at the position we continue our climb and soon begin to lose count of the false crests we encounter – each one taunting us into believing it might be the top.

Our engineers cut 3,400 steps into this side of the Maguli Range which became known as Engineers Ridge.

After a break at Mogoronumu we trek to the village of Nauro for lunch which is about an hour down from the top. 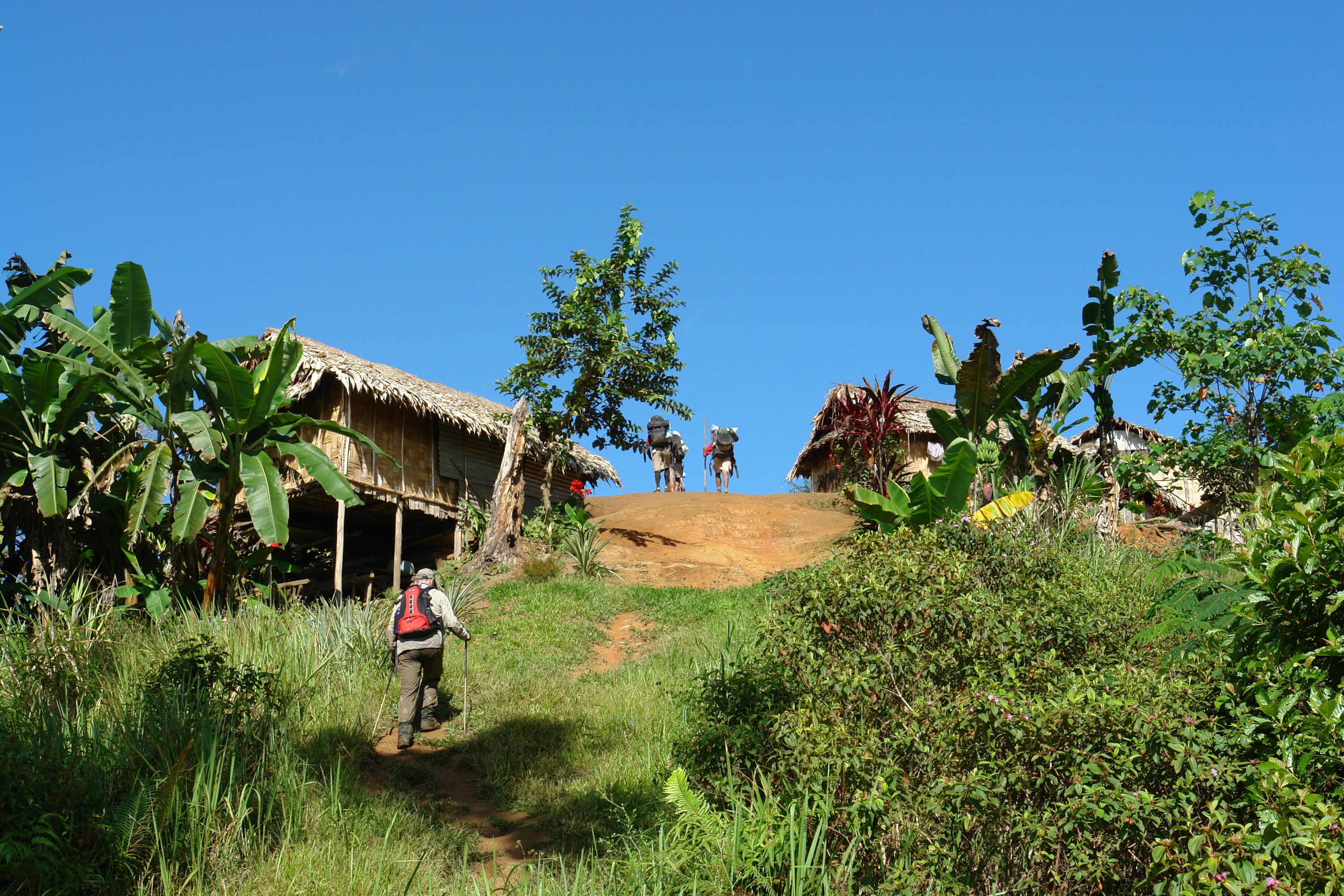 The new village of Nauro (formerly known as Wamai[i]) sits on a spur at 1000 metres and is home to about 80 people.  The old village was located on the flat swampland at the base of the range to the north.  It was abandoned in the early 1990s due to sorcery related issues within the clans.  The village divided into Nauro 1 and 2 with each one now on adjacent ranges.  The original village had an airfield which was abandoned and is now overgrown.   A VHF radio is located in the village.

After lunch we trek down to the base of the range and enter the Nauro swamp area which is flat going through to our campsite at Agulogo Creek.  About half-an-hour from the base we arrive at the Brown River.

On 24 August 1878, while fording the new river, Peter Brown, an original ‘Colonist’ man, needless of advice, tried to swim the river … “Alas”, as one of his comrades reported, “he went to the long home from which the explorer can never return".  Two days later we found his body floating in the water.  In sadness and sorrow we buried him on the bank of that lonely stream which will forever bear his name.[ii] 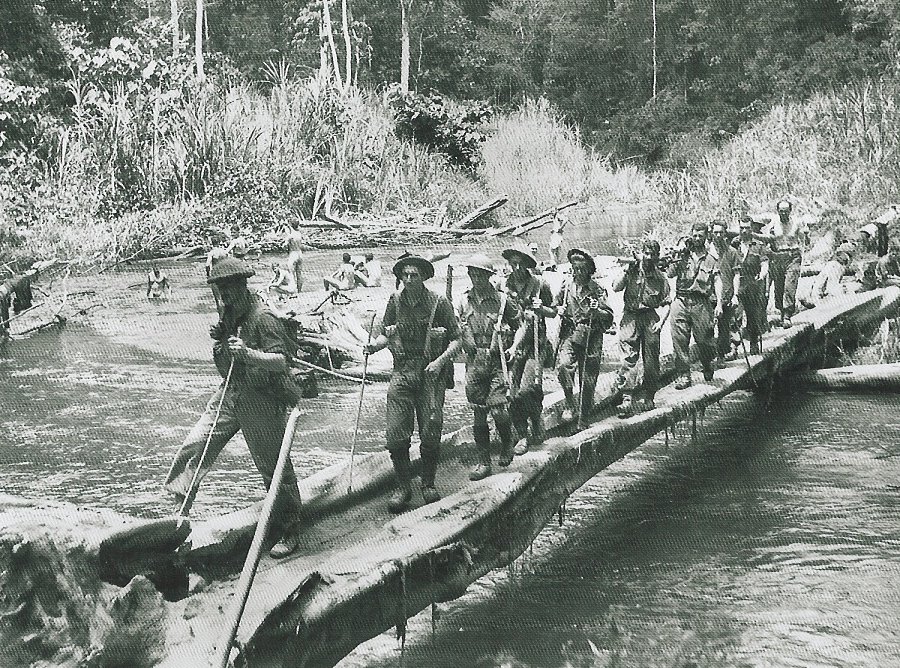 The crossing across this river still needs to be treated with caution if heavy rain has been falling in the catchment area.  The crossing looks innocent enough but there is a very strong current adjacent to the bank.

Our campsite at Agulogo Creek is a further 15 minutes on from the Brown River.  This campsite was carved out of the surrounding swamp area by a family from Menari.  Adventure Kokoda provided them with finance to establish the area which is now one of the most beautiful and comfortable campsites on the trail.  Agulogo Creek is pristine and popular with trekkers who get to enjoy a refreshing wash, swim and relax.

[i] The Kokoda Trail by Stuart Hawthorne p.66