Chad is a decorated Vietnam veteran - he was awarded the Military Medal for bravery in action.  Chad first joined the 8th Battalion, Royal Australian Regiment (8 RAR) as a tracking dog handler.  He was promoted through the ranks to Sergeant while serving with 8 RAR and served with the Battalion in Malaysia and South Vietnam.  More.. 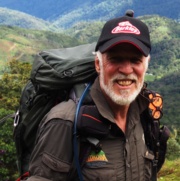 Chad is a decorated Vietnam veteran - he was awarded the Military Medal for bravery in action.  Chad first joined the 8th Battalion, Royal Australian Regiment (8 RAR) as a tracking dog handler. He was promoted through the ranks to Sergeant while serving with 8 RAR and served with the Battalion in Malaysia and South Vietnam.

In 1976 he was selected for commissioning through the Administrative and Technical Officers’ Qualifying Course and there followed a variety of regimental and instructional appointments; he retired from the Army in 1990 from the position of Battalion Second-in-Command of the 8th/9th Battalion, the Royal Australian Regiment after 25 years service.

Chad first trekked the Kokoda Trail in 2004 and since then has successfully led 97 expeditions across the Trail.  At the Army’s Land Warfare Centre Chad was responsible for jungle warfare training, implementing the skills first learned by Australian Diggers on the Kokoda Trail and honed over years of operational service in the jungles of South-east Asia.  He uses this knowledge to bring alive the story of the Kokoda campaign and the battles fought along the track.

His knowledge of the jungle and its surrounding flora and fauna qualifies him as 'the bush-tuckerman of Kokoda.  Chad is also a great raconteur of Australian bush poetry and will keep you entertained around the campfire each night on the track.

'I completed the trek with Chad in 2008 and found it such a fulfilling experience that I immediately resolved to do it again one day; preferably with him - although I have no reason to think that all of your other leaders are not simply outstanding. The 2011 trek proved to be just as fulfilling and, again, a very memorable experience for all the right reasons. I'm already thinking about a third trip someday! I noted several improvements from 2008, which were much appreciated and for which I would like to thank you.

'Between my two treks with Adventure Kokoda I have trekked with two other companies (and have been involved with a third that cancelled the trek 15 days prior to departure) so I can make these comments with a knowledge of how other companies treat their clients: None of them come close to matching the professionalism shown by Adventure Kokoda. From the time of first contact with Adventure Kokoda on the website, through to final departure from Port Moresby at the end of the trek all of the arrangements were completely clear, and people like Jill and Rebecca bent over backwards to help. Chad was outstanding for the care he took of the trekkers and his determination to give them not just a safe 'walk through the jungle', but one that left them with an all consuming understanding of what it would have been like to be out there during those terrible months in 1942.

'I find it impossible to suggest how you might improve things more. Well done!'

'Chad was an outstanding leader with relevant real time commentary along the trek. This made a huge improvement of my grasp of the real nature the task at hand to our ragged bloody heroes and thus a huge element of my enjoyment. His leadership given to ensure the support staff were kept to their tasks was discreet yet effective. Bernie was excellent in his support. Pat is a natural leader of his countrymen and that is definitely required at times'.

'I thoroughly enjoyed my time in PNG on the Kokoda Trail ... It is an experience that I will cherish for life ...!!

'I am so pleased that I undertook this journey with Adventure Kokoda. Chad Sherrin was an exceptional Trek Leader.

'Chad's knowledge, his love of the trail, his poetry and songs enhanced the experience without question. I felt honoured to be walking the trail with Chad and the group.

'The porters and assistance were friendly and helpful... what a great crew of people you have to guide us all on our way.

'Thank you for the opportunity to walk the trail ... and all that you do to assist the communities in PNG.

'I will recommend Adventure Kokoda to anyone who is interested in this amazing pilgrimage.' 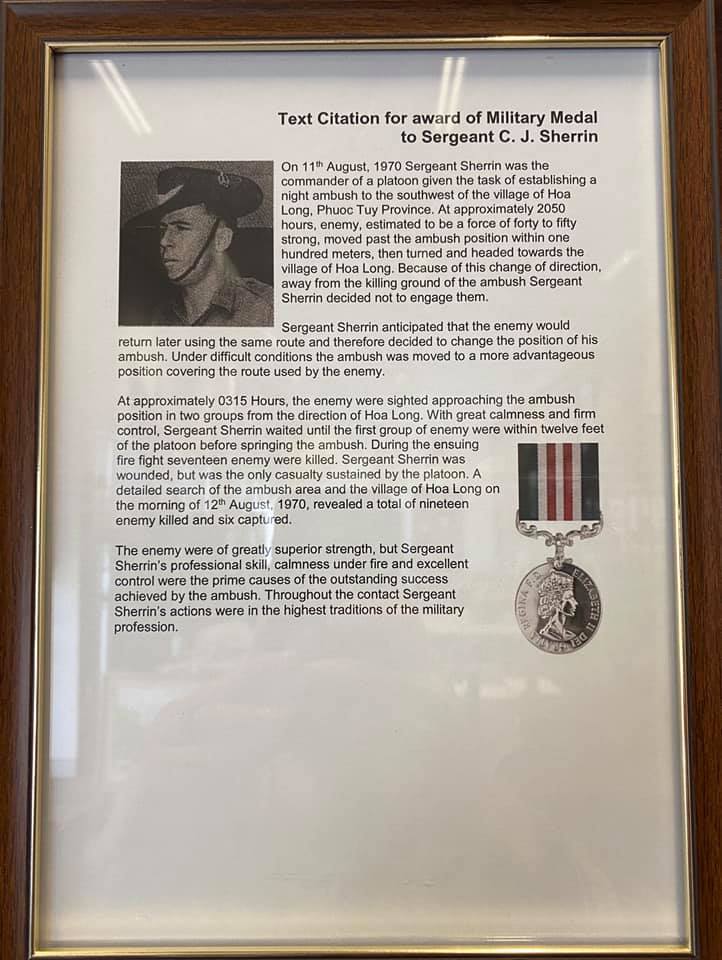