The Kokoda Trail is a rugged and remote 130 kilometre jungle path across some of the most hazardous terrain most people will ever traverse. 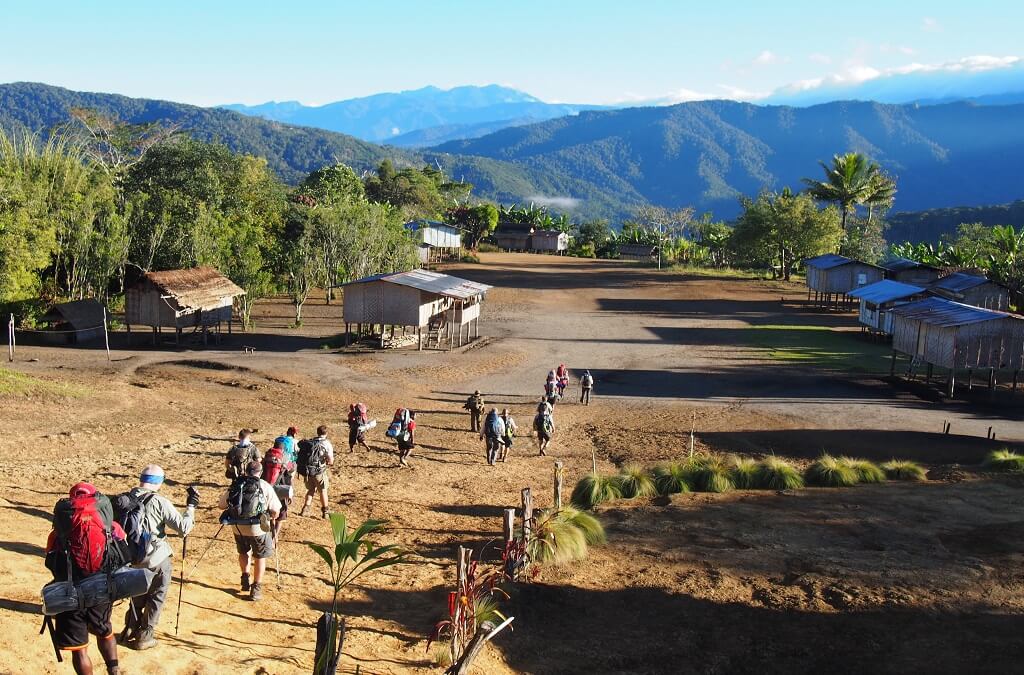 'Every few miles, bring the track through a small patch of sunlit kunai grass, or an old deserted native garden, and every seven or ten miles, build a group of dilapidated grass huts - as staging shelters - generally set in a foul, offensive clearing.  Every now and then, leave beside the track dumps of discarded, putrifying food, occasional dead bodies and human foulings.  In the morning, flicker the sunlight through the tall trees, flutter green and blue and purple and white butterflies lazily through the air, and hide birds of deep-throated song, or harsh cockatoos, in the foliage.

'About midday, and through the night, pour water over the forest, so that the steps become broken, and a continual yellow stream flows downwards, and the few level areas become pools and puddles of putrid black mud.  In the high ridges above Myola, drip this water day and night over the track through a foetid forest grotesque with moss and glowing phosphosrescent fungi.  Such is the track which a prominent (Australian) politician publicly described as 'Being almost impassable for motor vehicles', and such is the route for ten days to be covered from Ilolo to Deniki.' 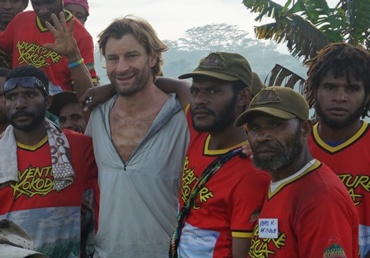 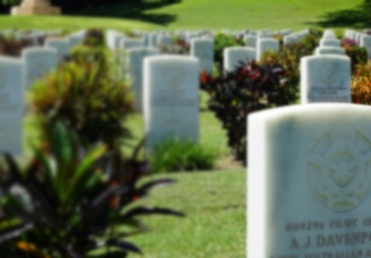 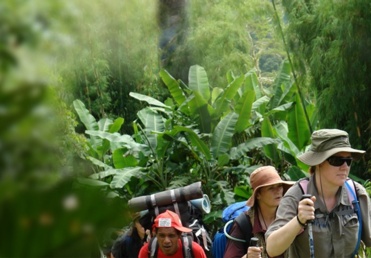 Tackling the Kokoda Trail is a once-in-a-lifetime experience and, whilst there's nothing like actually being there, you can get a feel for what to expect with some of our videos.

Take a closer look now and see why over 7,000 people have trusted us to bring this historical and cultural journey to life, leading them safely across the trail and ensuring they have an unforgettable experience.